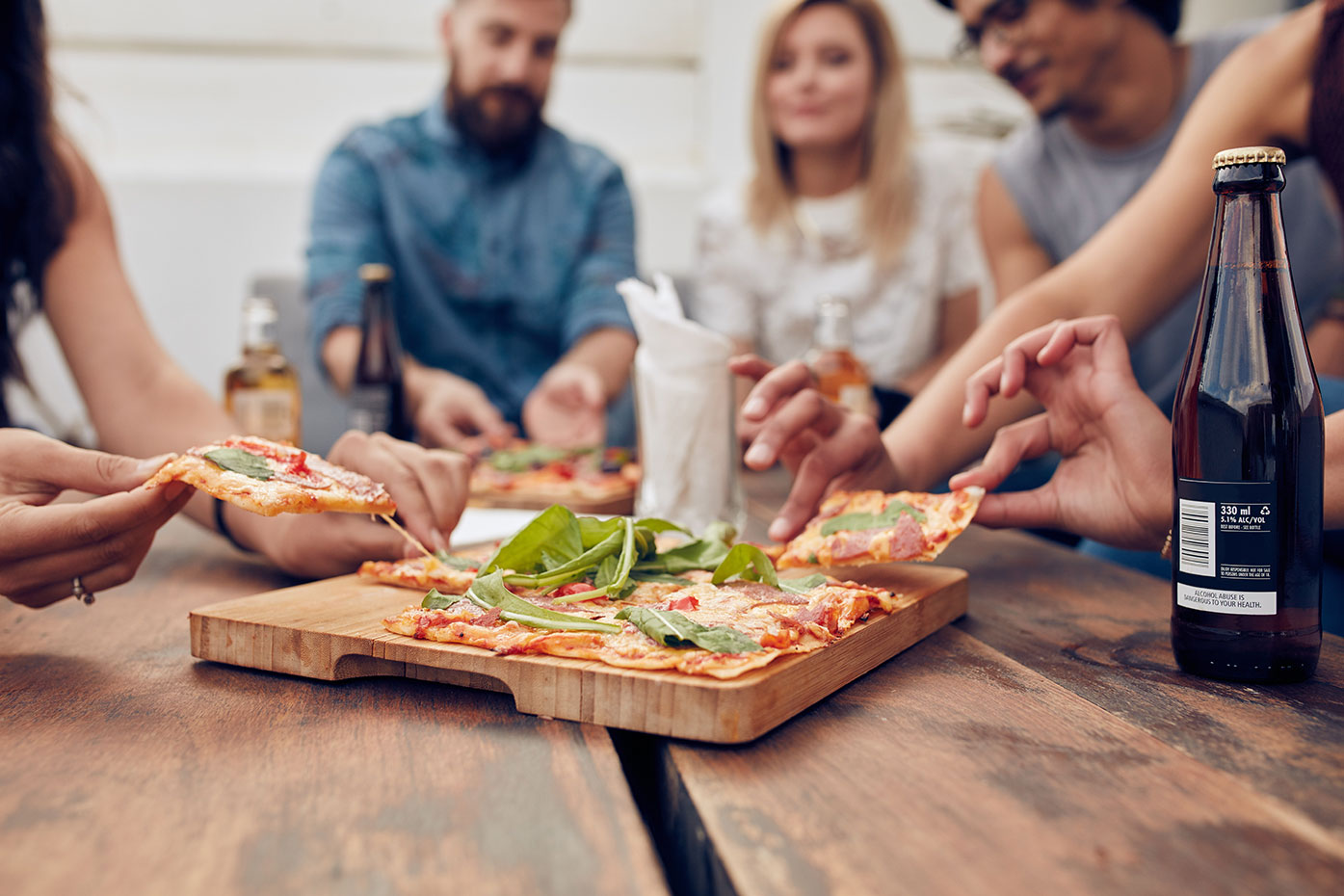 3 Surprising Connections Between Stress And Eating

Stress is a power player when it comes to impacting our health and what we eat.

Stress can override the benefits of healthful eating

A 2016 study published in Molecular Psychiatry found that making the best food choices might not be able to counteract the effects of stress on your body.

Women in the study were given two different types of meals to eat, on different days. One meal was high in saturated fat, the other high in plant-based oil, considered more healthful.

When the women were not stressed, and they ate the healthier meal, their inflammatory responses were lower than when they ate the unhealthy meal. That was to be expected.

What did surprise the researchers, was that when the women were stressed on a day they got the healthy meal, they looked like they were eating the saturated fat meal in terms of their inflammation response. The more healthful meal turned out to be no better in terms of its impact on inflammation than the unhealthy meal.

Many of us suspected it, but researchers have confirmed it.

In a study of over 2,500 men and women over 50 years old, researchers found a definite link between stress and obesity. After controlling for any other factors that might be linked to obesity, they found that the higher the level of cortisol (a marker for stress in the body) the greater the body weight, BMI, and waist circumference. Higher cortisol levels were also associated with obesity persisting over time.

Lead author, Sarah Jackson, an epidemiologist at University College London, said that while it’s not possible to eliminate stress, “you may be able to find ways to control it. Even just being aware that stress might make you eat more may help.”

According to social/health psychologist Traci Mann, Director of the Mann Lab at the University of Minnesota, going on a diet is one of the most stressful things you can do to your body.

“The stress of dieting causes our bodies to produce the hormone cortisol,” she explains. “Cortisol pushes the body to develop belly fat, and that’s the most unhealthy place to carry excess weight. You don’t want to keep triggering the stress/cortisol response.”

Perhaps due to the rise in cortisol, dieters also experience crankiness and apathy, difficulty focusing, and preoccupation with food they can’t have. Given such effects of dieting, Mann believes that managing stress is more important than managing your weight.