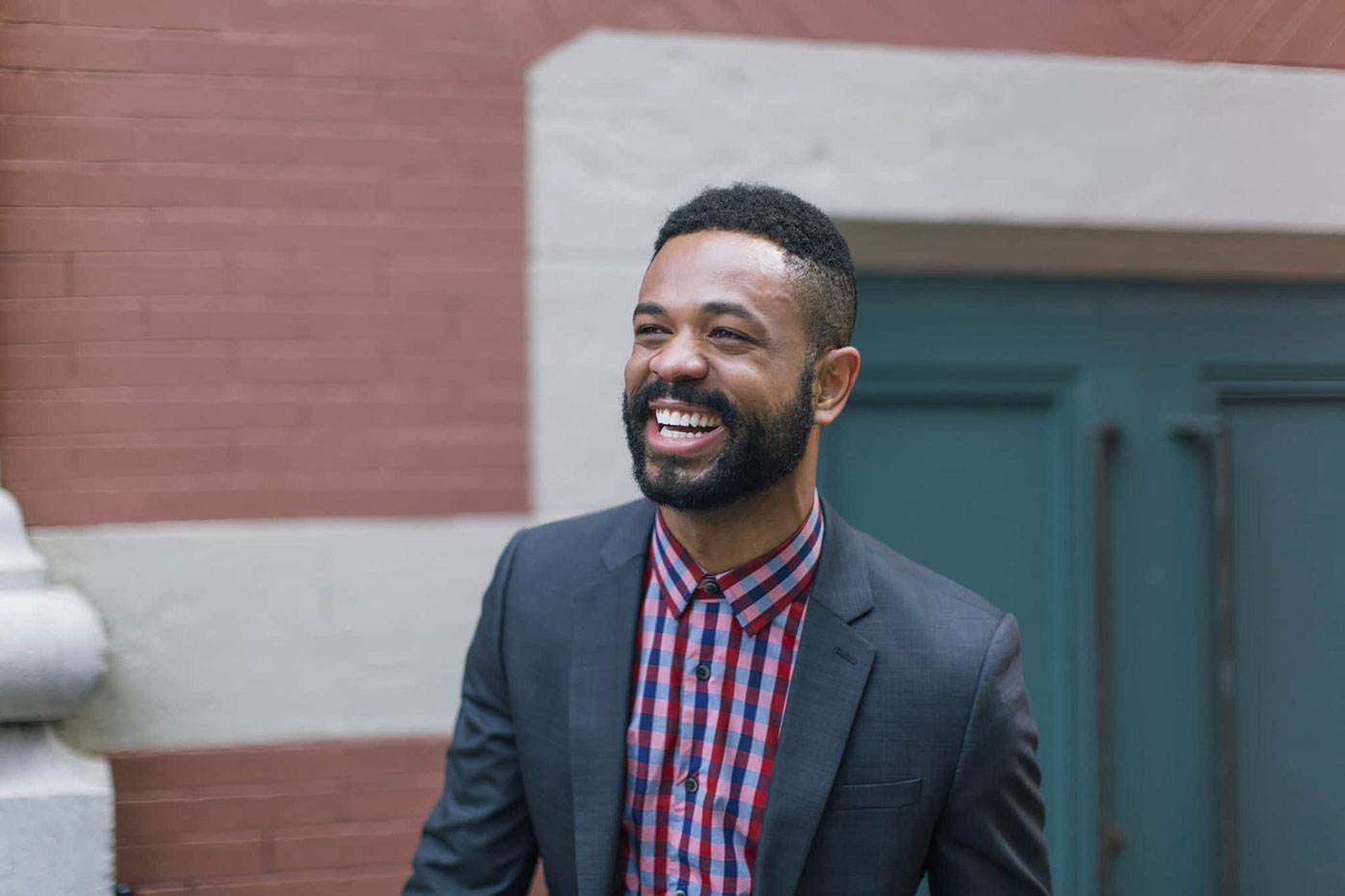 Food For Your Mood

What if your risk of depression and anxiety could be reduced through eating a healthy diet? It’s an exciting prospect for researchers around the world.

In a paper published in The Lancet Psychiatry, an international group of leading academics argue that diet is as important to mental health as it is physical health. This is significant for many of us, as nearly half of Australians will experience a mental health problem at some point in their lives.

“Depression is the leading cause of disability in the world,” says one of the authors of the paper, Dr Drew Ramsey, an integrative psychiatrist at Columbia University. “As someone who treats depression, it’s of great interest when we see data that suggests we can treat it by focusing on nutrition and what we eat.”

The President of the International Society for Nutritional Psychiatry Research, Associate Professor Felice Jacka of Deakin University, Melbourne, is one of the world’s leading researchers on the link between diet and mental illness. It was her groundbreaking study, published in the American Journal of Psychiatry in 2010, that kick-started the subsequent flood of research.

Since then, other studies from around the world have replicated these findings, with the most recent systematic review finding a relationship between unhealthy dietary patterns and poorer mental health in children and adolescents.

“In Australia, less than 10% of the population adhere to the national healthy eating guidelines.”

Even though depression may change a person’s appetite and dietary choices, this doesn’t appear to explain the relationship between diet and depression. So what does?

“Diet has a profound impact on immune functioning,” explains Professor Jacka. “We are starting to understand that depression may for some people be actually an immune disorder.”

Inflammation and oxidative stress are believed to play a role. Though more associated with heart disease and other non-communicable diseases, they are also present in people with depression and other mental illnesses.

A diet of vegetables, fruits, seafood, wholegrains, lean meat, nuts and legumes is high in protective antioxidants. An unhealthy diet, on the other hand, can trigger both inflammation and oxidative stress.

Stick to that healthy diet too for a hearty intake of brain essential nutrients, including B-group vitamins, omega-3 fats, zinc, iron and magnesium.

And there is growing evidence of a brain-gut connection. Those bacteria residing in your gut appear to significantly affect the functioning of your brain, including mood and behaviour. A healthy wholefood diet can provide both probiotics (healthy gut bacteria) and prebiotics (the food they love).

Feel like a pick-me-up? Choose one of the following to boost your brain function.

Chocolate: a powerful antioxidant as well as a vasodilator, which means more blood gets pumped to your brain. But make it dark, not milk.

Caffeine: your daily cuppa can help your concentration and focus.

Tea and coffee: will add to your bank of antioxidants.

Beans and legumes: an excellent source of folate, an important brain nutrient.  People on antidepressants respond better to medication when they have an adequate supply of folate.

Beetroot: high in natural nitrates that boost blood flow to the brain.

Eggs: a leading source of choline, a precursor to acetylcholine, which is a neurotransmitter involved in helping your memory.