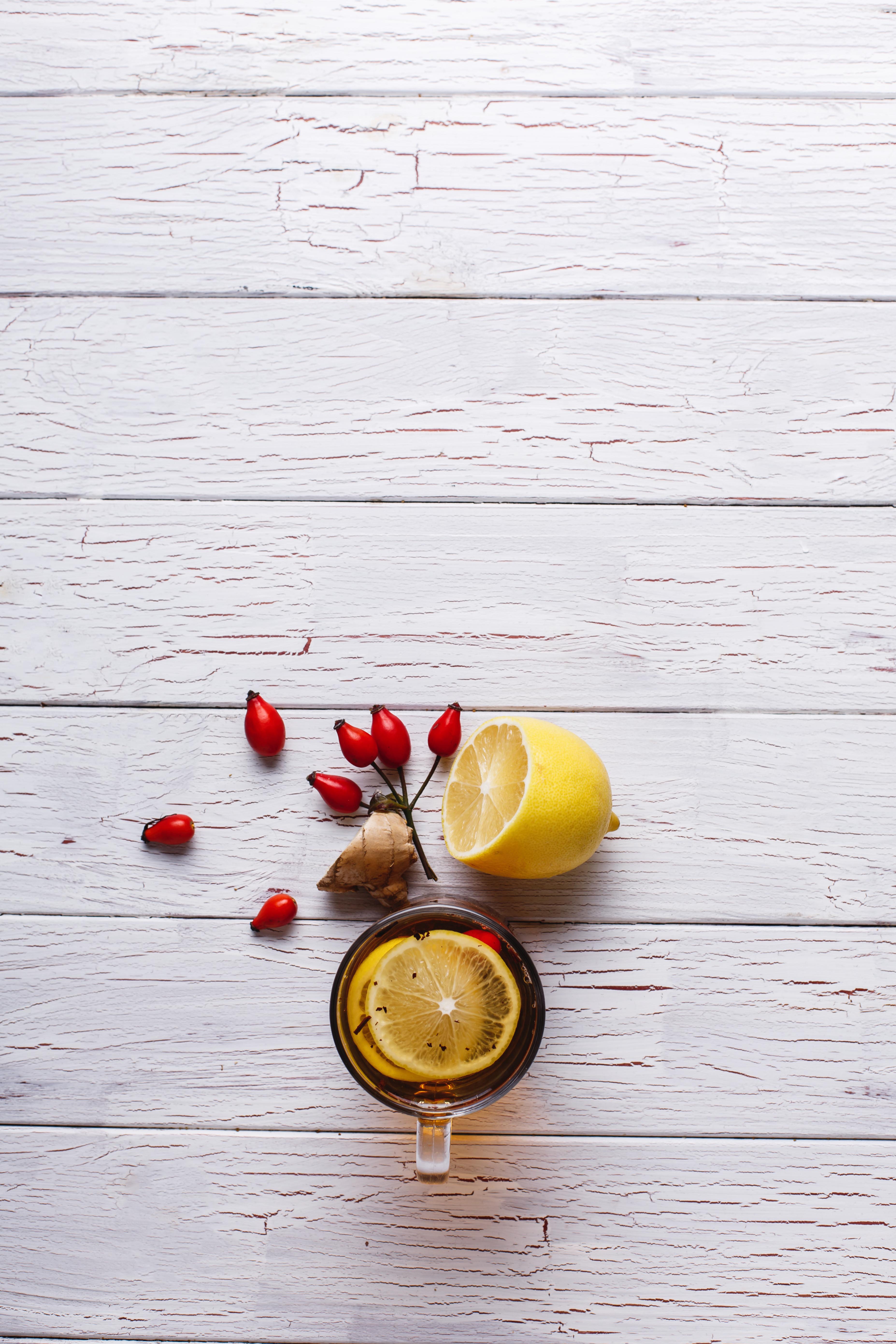 Get in Early for a Flu Vaccination or Lose Out Altogether

Get in Early for a Flu Vaccination or Lose Out Altogether

In May of 2019, doctors warned Australians of a horror flu season, with the worst yet to come. Unfortunately, supplies of the Get in Early vaccine were also feared to run out. As one of the most unpredictable illnesses, it is difficult for doctors and scientists to estimate how severe an upcoming flu season will be, and how many vaccines to make for the impending season.

For employers, a healthy workplace is a productive workplace. It is critical to implement a flu vaccination program for your workers early in the season to ensure that everyone who needs a shot can get one. While many clinics typically release that year’s flu vaccination in either February or March, some clinics take orders as early as October or November. If you do not place your order early enough, you could lose out on limited supplies altogether.

In late May of 2019, flu vaccination shortages hit Australia, and experts warned that pharmacies would run out within a few weeks of the critical vaccine. By then, 68 people had already died. Peak flu season in Australia typically runs from July to October, but 2019’s flu season began early and with deadly force. The early start to the season caused an unprecedented demand for the vaccine.

Influenza is caused by the Influenza virus, of which there are several types. Different types (or strains) of the Influenza virus dominate each year. Every February and September, the World Health Organization (WHO) studies which strains of influenza virus are likely to be around for the upcoming flu season. Using this information, the composition of the next season’s flu vaccine is decided. It changes every year depending on which strains of the virus are present.

What are the dangers and complications of the flu?

Flu is not the same as a common cold. The flu is a serious disease because it can lead to:

The flu is easily spread from person to person and can affect people of all ages.

People at highest risk of complications from the flu are: babies, children and pregnant women; those with existing medical conditions; aged over 65 or of Aboriginal and Torres Strait Islander descent.

In Australia, the flu costs employers 7 billion dollars per year in lost productivity.

When should the flu vaccination be offered to employees?

As influenza usually occurs from June, with the peak around August, vaccinating from mid-April 2020 will allow people to develop immunity before influenza transmission is at its peak. Most people will develop immunity 2 to 3 weeks after their flu shot and the best protection against the flu occurs within 3 to 4 months of being vaccinated.

Flu vaccination programs reduce employee abstentions, protect workplace productivity, and protect business sales numbers and profits. Making sure that your employees are protected from the flu as early as possible leaves you and your company ahead of the game in case shortages occur later in the season.

Click here to find out how our flu vaccination program for 2020 can protect your workers and your business.