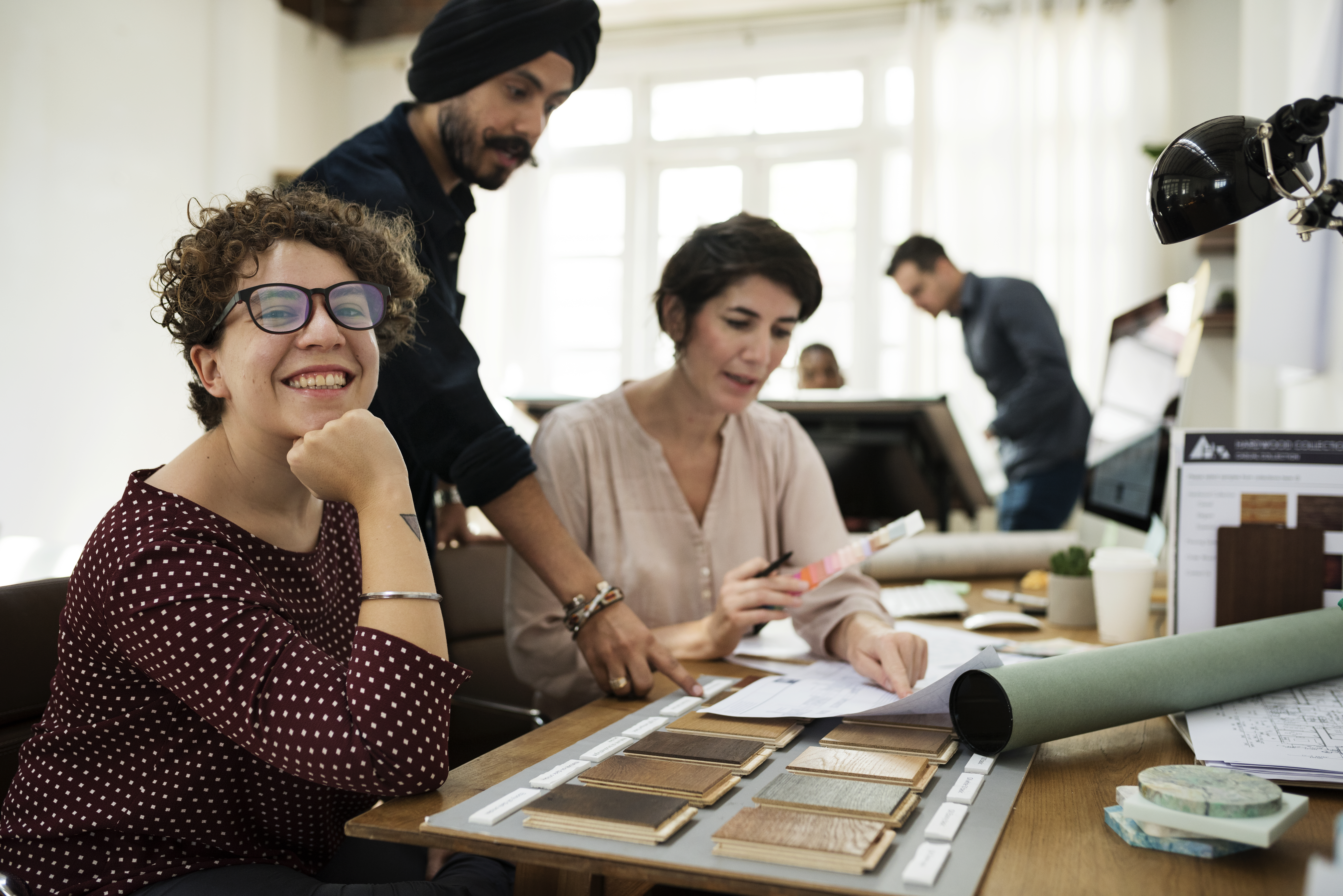 Did France ban out of hours email? Not quite. Should we? Perhaps.

Why all employee health programs must address long working hours

Did you see those headlines recently claiming that France has banned work emails after 6pm?

As exciting as that would be (and as evocative of visions of drinking Bordeaux by a river every evening), those headlines were not quite true. In actual fact, France has passed a Bill, that’s not yet law, that basically says businesses need to discuss out of hours contact with employees. The Bill never specifically mentions emails.

French businesses with more than 50 employees will need to draw up a charter which outlines the hours when employees are not supposed to use digital tools for work. According to the Bill, the charter would need to cover “implementation of training and awareness actions for the employees and the middle and senior managers for the reasonable use of digital tools.”

When work is not work

In addition, it’s not clear whether answering emails counts as “work”. As employment lawyer, Matt Gingell writes in The Independent, “Working time is defined as working at your employer’s disposal and carrying out your duties; periods when the employee is receiving relevant training; and other periods specified in an agreement.

“Choosing to respond to emails as you step out of the shower or wolf down your breakfast wouldn’t be included because you wouldn’t be at your employer’s disposal at that time,” says Gingell.

Why we’re talking about long work hours at all

Employee health programs traditionally looked at exercise, nutrition and stress management, almost as antidotes to long work hours. “We work ‘em hard, so we need to boost their resilience” is the unspoken aim of many a corporate wellness program.

Yet long work hours (over 50 hours a week) are directly linked to increased risk of stroke, as well as heart disease.

Researchers from the University College London undertook a meta-analysis of 17 studies covering 530,000 men and women from Europe, the United States and Australia. They found that the more hours people work, the higher their risk of stroke.

Long hours are bad for your brain, too

A recent study by the Melbourne Institute of Applied Economic and Social Research found that after 25 hours a week of work, our cognitive function plummets.

What does that mean for you?

The industries where workers are most likely to put in more than 50 hours per week are mining (34 per cent), agriculture (34 per cent) and construction (25 per cent).

What to do about it

Cutting long work hours is complicated. There is no easy fix. Simply creating a policy that limits out of hours work will be laughed at, or cause more stress, if it contradicts cultural norms. It will make you look out of touch with reality.

When considering ways to manage long work hours, you need to factor in your business’s culture and subcultures, and unspoken expectations with certain managers or for certain positions.

Consider doing a confidential survey of employees, asking them what hours they really work, how much pressure they feel they’re under to work long hours, and whether they see any personal or professional benefit. Do the same for managers.

Are some employees willing to work long hours for perks? Absolutely. Perks could mean paid dinner or a taxi home, a cool vibe at the office with lots of socialising, or a direct offer of a promotion (“you pull of this project and you’ll be the next manager”), or in some cases, adequate praise and recognition.

But be aware that over time, this overtime has a health impact, even on young “healthy” employees.

If you’d like help with managing your employees’ health over long work hours, talk to us about customising an employee health solution for your business.