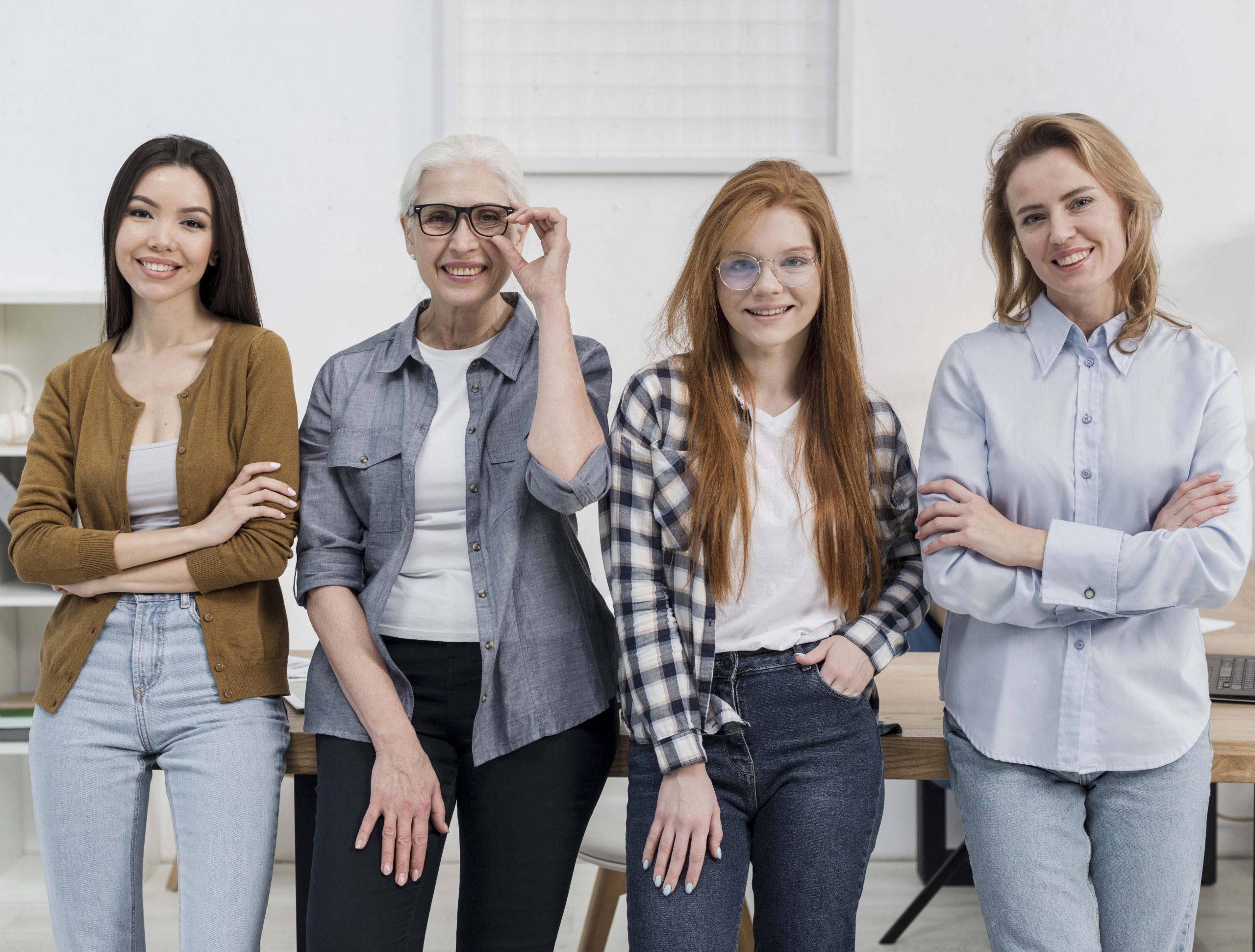 Ovarian Cancer – Do you know the signs and symptoms?

The key to detecting ovarian cancer early is to listen to your body. This form of cancer is notoriously difficult to discover until it has spread, largely because early symptoms are mild and often dismissed as part of ‘being a woman’.

Ovarian cancer is a type of cancer that develops in a woman’s ovary but can quickly spread into other areas of the pelvis and even enter the bloodstream. It is a disease that claims the life of over 1000 women every year in Australia. This year more than 1500 women will be diagnosed with 4 women diagnosed with the disease every day. Unfortunately, 75% of those women are already in the advanced stages of the disease, which is very difficult to treat.

What are the risks?

While there are no known causes of ovarian cancer, there are certain factors which may increase a women’s risks of developing it.

Like many cancers, getting older is the biggest risk factor for developing ovarian cancer. Nine out of 10 ovarian cancers will occur in women aged over 40 (and more so in women who have been through menopause), with the average age of diagnosis being age 64.

Other factors that may increase the risk include:

Keep Watch
As there is no early detection test for Ovarian Cancer, all women need to be aware of the symptoms. The most commonly reported symptoms include:

Are there any tests available?

While the symptoms listed above don’t necessarily indicate ovarian cancer, if you find that any of them persist it is important that you get checked by your GP. If your doctor thinks it is necessary, there are some tests that can be performed to help diagnose ovarian cancer.  These include:

These exams are not 100% accurate for detecting ovarian cancer but at the moment they are still the best way to find the cancer early on.

The best way to detect ovarian cancer is to listen to your body. If you notice any of the signs or symptoms then make sure that you get yourself checked by your doctor.