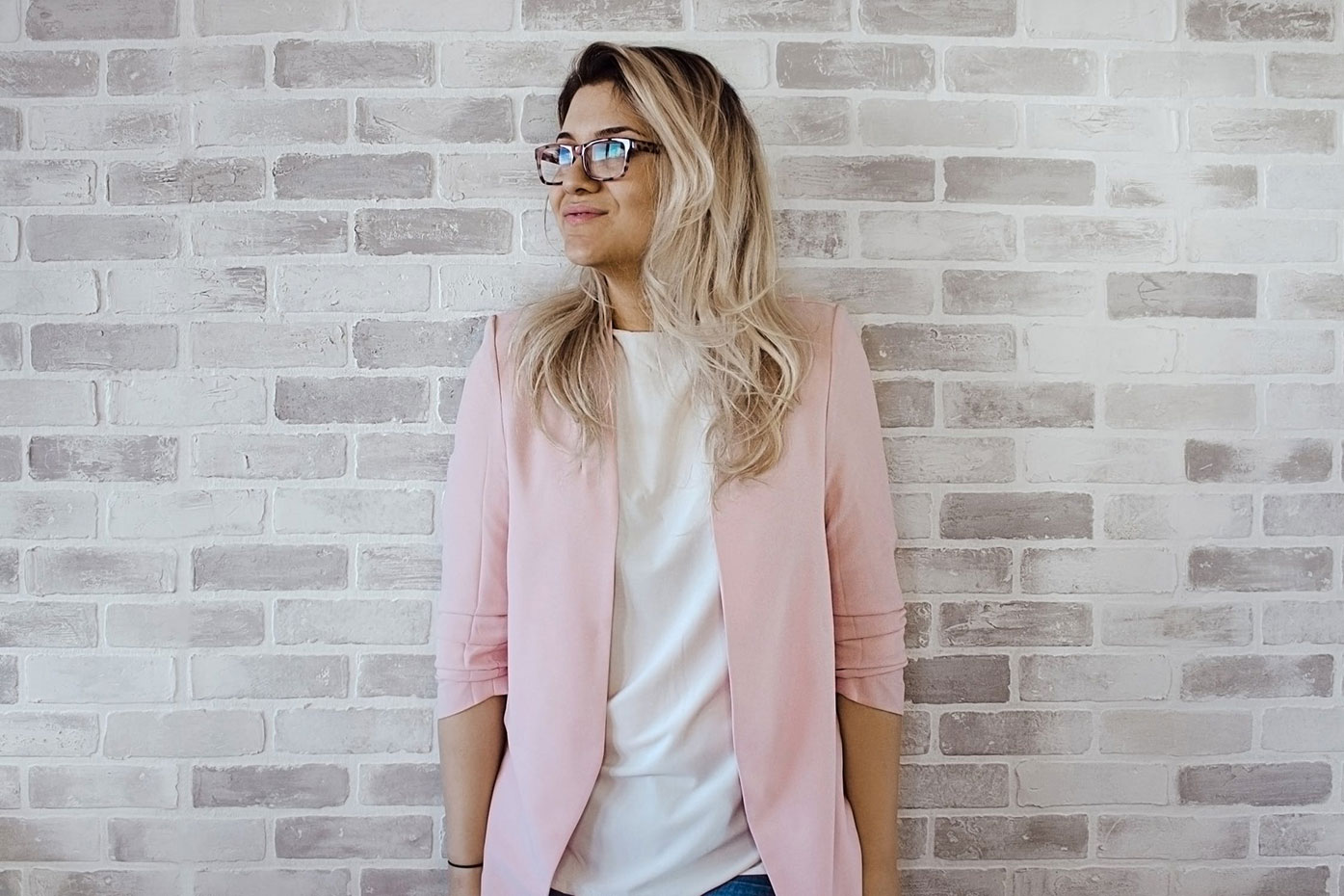 To gluten or not to gluten?

It’s fashionable, cool, and some people claim it’s changed their lives. It’s the gluten-free craze, and it looks like it’s here to stay. But does that mean we should all avoid gluten?

Why do you eat gluten-free foods? Of the respondents in a US survey, 35 per cent could not give a reason, 26 per cent replied that they believed it was a healthier option, while nine per cent said because it was ‘trendy’.

Gluten is a protein found in wheat, barley and rye, and in most oats (by cross contamination). Wheat comes in many forms, so you’ll also find gluten in spelt, couscous, faro, freekeh, semolina, bulgur wheat, kamut, and seitan.

For people with the autoimmune condition coeliac disease, gluten makes them seriously ill. In response to eating gluten, their bodies attack the small intestine, reducing its ability to absorb nutrients.

The consequences include gastrointestinal distress, fatigue, anaemia, infertility, and osteoporosis. It’s estimated that coeliac disease affects about one in 70 Australians, though close to 80 per cent are unaware they have it.

If you have coeliac disease, avoiding gluten is a lifelong necessity. But what about the rest of us?

Gluten is not easily digested by anyone, says Dr Alessio Fasano, director of the Center for Celiac Research and Treatment at Massachusetts General Hospital. But that doesn’t mean that we should all avoid it, and no data suggests that gluten is toxic for everyone.

Gluten sensitivity as a condition is still hotly debated, but Dr Fasano is convinced it exists. “I once believed that it was only people with coeliac disease who should come off gluten, but my patients have taught me that others can benefit from a gluten-free diet,” he says.

“Gluten is not easily digested by anyone, but that doesn’t mean we should all avoid it.” -Dr Allesio Fasano

It’s fashionable to go gluten free, with celebrities and sports stars claiming benefits from weight loss and better skin to improved athletic performance. Dr Fasano is wary of what he describes as the ‘fad factor’ of the gluten-free movement, as most of the claims cannot be substantiated by science.

He believes many of the links claimed between gluten and diseases such as schizophrenia, autism, rheumatoid arthritis, multiple sclerosis, and Hashimoto’s thyroiditis may have some merit, but as these are very complex diseases gluten is unlikely to be the single player.

If you have irritable bowel syndrome (IBS) you may be tempted to eliminate gluten because of what you’ve read, or anecdotes you’ve heard from others. But according to Melbourne IBS specialist, registered nutritionist Dr Glenda Bishop from A Less Irritable Life, this often provides minimal relief.

“Initially patients tend to get some relief in their gut symptoms, and so become convinced that gluten is causing their IBS,” says Dr Bishop. “However, most people won’t get full relief from a gluten-free diet, which indicates that something else is likely to be triggering their IBS.”

That something else could be the presence of FODMAPs, which are fermentable, poorly absorbed, short-chain carbohydrates.

“Gluten-containing grains are high in fructans, a fermentable carbohydrate that can trigger IBS symptoms,” explains Dr Bishop. “So for someone who regularly eats bread, pasta and other wheat-based foods, following a gluten-free diet will naturally reduce the amount of fructans that they’re eating, thereby decreasing their IBS symptoms.

“This distinction is important to understand,” says Dr Bishop, “because fructans are also found in onions, garlic, other vegetables, fruits, and even some gluten-free grains. A low FODMAP diet can be more effective for managing IBS symptoms because it not only removes the fructans found in gluten-containing grains, it also removes other sources of fructans and FODMAPs.”

But Dr Bishop does not dismiss gluten as a player in IBS. “I’ve definitely seen clients who are sensitive to the presence of gluten in low FODMAP foods, which shows that it’s not only the FODMAPs that are an issue for these people.”

The risks of gluten-free eating

You would think there were only benefits from eliminating gluten. After all, regular cakes, biscuits, muffins and other high-calorie foods are off limits. The evidence, however, doesn’t support this.

People who eliminate gluten may eat far fewer whole grains and more simple sugars, says a UK study. It found the gluten-free diet to contain less of the essential nutrients magnesium, iron, zinc, manganese, selenium and folate, and to be lower in fibre than a regular diet.

A 2015 study found that after one year, people on a gluten-free diet had higher risks for metabolic disease, including higher blood pressure, elevated blood sugar, and higher BMI.

Other downsides? Eating gluten free is expensive, particularly if you buy a lot of pre-packaged food. And you may find it restrictive, stopping you eating many of the foods you enjoy and that are good for you.

Going gluten free isn’t recommended for most people. But if you do eliminate gluten, eat a variety of fruit, vegetables, and whole grains to ensure you get all your essential nutrients, and keep pre-packaged foods to a minimum.

People on the gluten-free diet tend to eat a lot of rice, as it’s an easily available gluten-free grain. But too much rice can increase your levels of arsenic, a natural contaminant found in soil, bedrock and water and potential carcinogen.

Because it’s grown in water, rice naturally has levels of arsenic 10 times higher than any other dietary staple. A 2017 study found people on a gluten-free diet had urinary arsenic nearly double that of people on a regular diet.

This doesn’t mean you eliminate rice, but just watch how much you are eating. Be aware of rice flour in gluten-free flour and pre-packaged foods, and consider alternatives to rice crackers, rice cakes, and rice milk.

By soaking rice overnight, and cooking it with plenty of water (not by the absorption method), you can reduce levels of arsenic by up to 82 per cent. Once cooked, rinse the rice thoroughly with water.