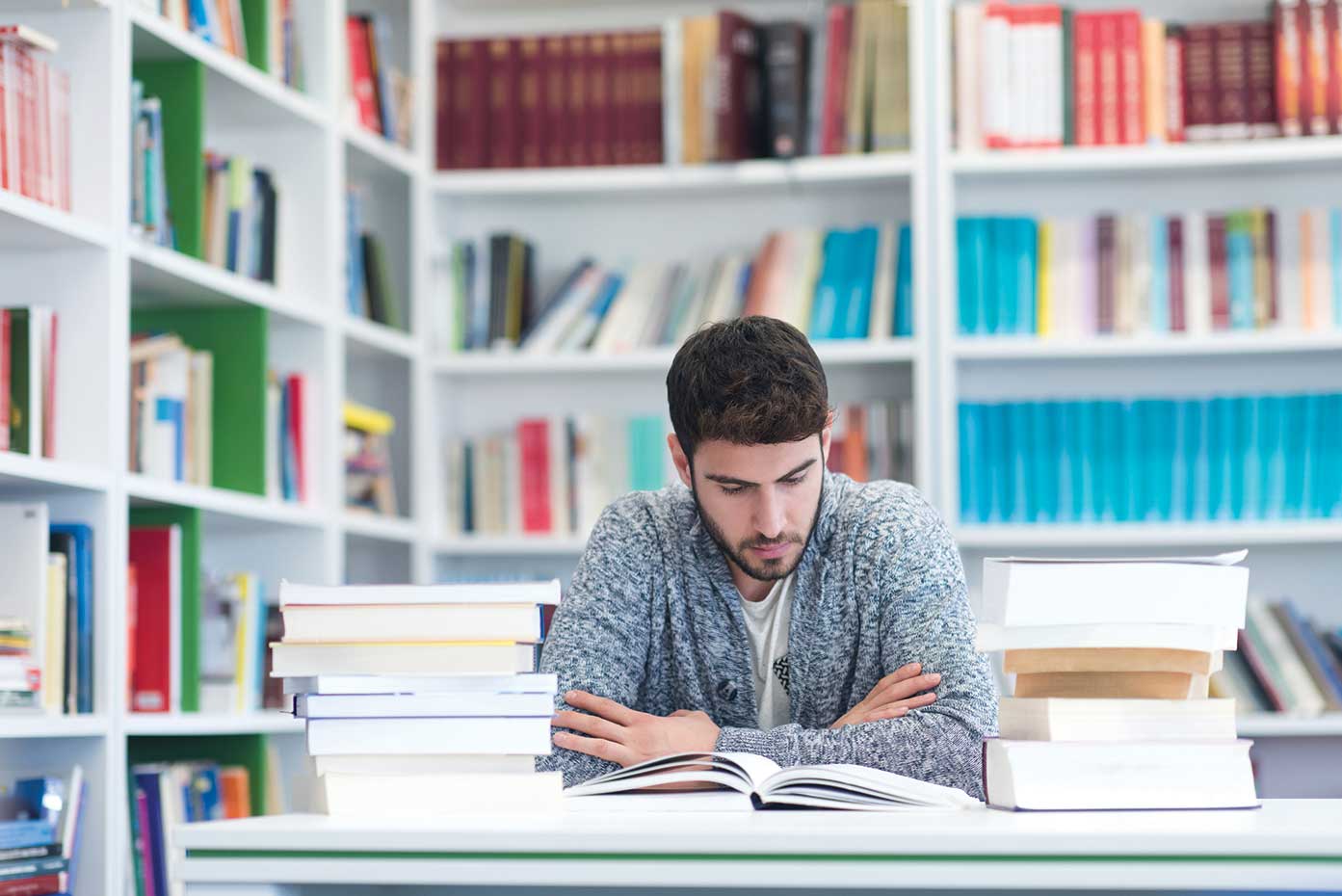 Understanding the power of grit to help you succeed

Genius is overrated. So says psychologist Angela Duckworth, who spent years studying the psychology of success. What she concluded was this: to do really well in life, don’t rely on natural talent. What you need is grit.

Talent and intelligence being equal, why do some individuals accomplish more than others? This was the question psychologist Angela Duckworth, author of Grit: The Power of Passion and Perseverance set out to explore. Her conclusion was that what makes humans succeed are qualities she sums up as ‘grit’.

What exactly is grit?

Duckworth defines grit as ‘a combination of passion and perseverance for a singularly important goal.’ It’s a commitment to finish what you start, a desire to improve and succeed, an ability to survive setbacks, and to undertake repeated, sometimes boring or unpleasant, practice. During her years as a graduate student in psychology at the University of Pennsylvania, Duckworth created a tool to measure grit, known as the ‘grit scale’.

The grit scale predicted who would be successful in a number of situations, from the contestants in the National Spelling Bee, public school students, sales reps and teachers, to who would survive the vigorous physical and mental challenges of elite army training. The measure proved to be far more accurate at predicting success than IQ, SAT scores (similar to Australia’s ATAR), physical fitness measures, or a host of other measures. “Grit is having stamina., says Duckworth. “It is sticking with your future, day in, day out, not just for the week, not just for the month, but for years, and working really hard to make that future a reality. Grit is living life like it’s a marathon, not a sprint.”

But grit is more than perseverance. Interest, passion and a continuing engagement with your pursuit are vital, says Duckworth. As is hope. Gritty people are optimistic about the future and their ability to improve. This doesn’t mean gritty people continually see the world through rose-coloured glasses. They feel as much pain as anyone else, and get as discouraged by setbacks. The difference is they maintain a sense of hope or resilience, even when there are setbacks. “We have to be willing to fail, to be wrong, to start over again with lessons leant,” says Duckworth.

“Grit is sticking with your future, day in, day out, not just for
the week, not just for the month, but for years, and working really hard to make that future a reality.”

How do you develop grit?

Develop passion. First up, notes Duckworth, is that you can’t be gritty about something you’re not interested in, nor can you will yourself to be interested in something. What you can do is actively discover and deepen your interest over time. It’s likely you’ll go through many different interests before hitting on one that really grabs you. “While we might envy those who love what they do for a living, we shouldn’t assume they started from a different place than the rest of us,” says Duckworth. “Chances are they took some time figuring out exactly what they wanted to do with their lives.”

Practise perseverance. “Once you’ve fostered an interest, then, and only then, can you do the kind of difficult, effortful and sometimes frustrating practice that truly makes you better,” says Duckworth. She recommends practising like an expert, breaking down your goals into tiny, doable steps.

Find purpose. Grit involves combining passion with purpose. Duckworth interviewed people at the top of their fields and found they described their work as having purpose, combined with a desire to help others. Having purpose is being driven by something larger than yourself. Perhaps it’s a goal you have for your future, a motivation to help the world, or both.

Develop resilience and hope. This doesn’t mean saying ‘Tomorrow’s going to be wonderful,’ rather it means looking at what you can do to make a difference. Ask yourself: ‘What can I do here to make things better tomorrow?’ At work, you can practise getting grittier. You may not yet feel passion about what you do, but you can work on perseverance. This means getting to work right away rather than procrastinating, and arriving prepared. It means remembering and following directions rather than needing to be reminded, and paying attention rather than getting distracted.

The limitations of grit

Are there any downsides to grit? Gale Lucas of the USC Institute for Creative Technologies, believes there are.

Her study, published in the Journal of Research in Personality, wanted to see if participants could set aside their grit when failure seemed imminent. She found that the grittiest individuals (as measured on the grit scale) got stuck trying to solve unsolvable problems, passing up the opportunity to progress and win more money.

Progress is important, but so is knowing when something isn’t working for you, whether that’s a goal, idea or relationship. “Right now, there’s an effort to push everyone to be more gritty,” she says. “There’s no reason not to make people grittier, but it’s important to know when to quit and re-evaluate, rather than blindly push through.”

Duckworth has a message for parents. Grit is much more than just encouraging kids to ‘try harder’ or not give up, she says. It’s also about helping kids find their passion, but with a caution. “I tell parents that nobody works doggedly on something they don’t find intrinsically interesting,” explains Duckworth. “Before those who’ve yet to fix on a passion are ready to spend hours a day diligently honing skills, they must goof around, triggering and retriggering interest. “In other words, even the most accomplished of experts start out as unserious beginners.”

While encouragement during the early years is important, so is developing a degree of autonomy in children. Studies show that overbearing parents and teachers erode children’s internal motivation. Kids whose parents allow them make their own choices about what they like are more likely to develop interests later identified as a passion.