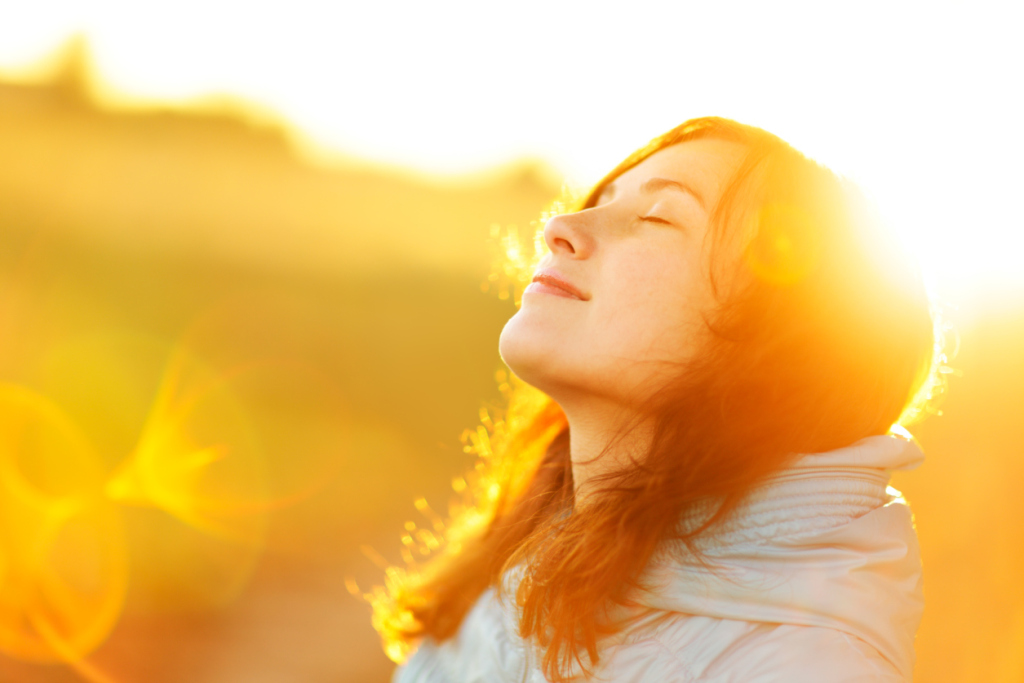 What would happen if you trained your employees in mindfulness?

Surely something as simple as being mindful can’t make a dent in the stress epidemic that’s strangling Australian businesses. Or can it? Here’s my view on the value of mindfulness at work programs.

I don’t think there’s a single workplace out there where employees aren’t stressed at some stage. If you know of one, I’d love to find out more about it!

Stress is strangling Australian businesses, costing more than $10B a year in lost productivity and claims. And, on an individual level, stress has vice around the throat of most of us. (In fact, the word anxious comes from the Latin root angere, to choke or strangle). It’s believed that 90% of GP visits are stress-related.

When you’re chronically stressed, you feel squeezed. You struggle to think straight, to focus and problem solve. Creative thinking feels impossible. That’s not just anecdotal. Research shows that when you’re highly stressed, your brain goes into limbic fight or flight mode, and your “executive functions” are limited. Executive function refers to things like problem solving, decision making and being open to new ideas.

Mindfulness meditation might at first sound like a vague and new age-y kind of solution to this stress epidemic. And certainly, it won’t work as a silver bullet. You need a whole integrated strategy for stress management that factors in your organisational culture, environment and policies, as well as professional support, workshops, training and EAPs.

But don’t be fooled by the simplicity of mindfulness.

Numerous research studies have shown that it has powerful impacts on people’s minds — and on workplaces as a whole. Mindfulness Based Stress Reduction or MBSR, a certain type of mindfulness practice, has particularly strong evidence. Here’s just a selection of the research…

Research on the personal impact of mindfulness

(Note: Some of these studies look at mindfulness, others look at meditation and others use the term mindfulness based stress reduction (MBSR). Not sure what these all mean? There are some good explanations here and here (MBSR). In this blog I’ve used the term “mindfulness meditation” as a catch-all.)

A meta-analysis of 39 studies found that MBSR is effective in reducing anxiety and depression symptoms.

Mindfulness meditation can calm your nervous system, increasing alpha brain waves (the relaxing ones!). It’s also been found to lower blood pressure and improve circulation. In fact, one study showed that people who did mindfulness for just eight weeks showed an increased response of antibodies to flu vaccination.

Sustained meditation can even change the structure of your brain, particularly the prefrontal cortex. It not only changes how you respond to situation and thoughts, but can thicken some areas of the brain and makes others less dense. A 2005 study found people who meditated just 40 minutes a day had thicker cortical walls than non-meditators. Cortical thickness is associated with decision making, attention and memory.

Mindfulness is becoming a mainstream standard part of employee wellness.

Google, of course, is the most famous for its mindfulness rooms and classes; but hundreds of other employers are also offering onsite mindfulness classes and workshops. Meditation rooms, created from unused offices, are also increasingly popular. The recent Sydney Morning Herald article, Mindfulness takes over the corporate world, looks at a number of Australian businesses which have benefited from mindfulness, including Google’s Sydney office, Lend Lease and professional firms.

As an example, the Linkedin Group, “Mindfulness in the Workplace and Mindful Leadership” now has 9,823 members.

So, to answer the question in the heading: what would happen if you trained your employees in mindfulness? It seems you could potentially have calmer, more focused employees with greater stress resilience and better immunity.

Not to mention, of course, the benefits to your employer brand and talent attraction and retention.

So why not give it a go? Healthworks offers customised workplace mindfulness programs, including a four week program. You can create your ideal length, duration and topics.