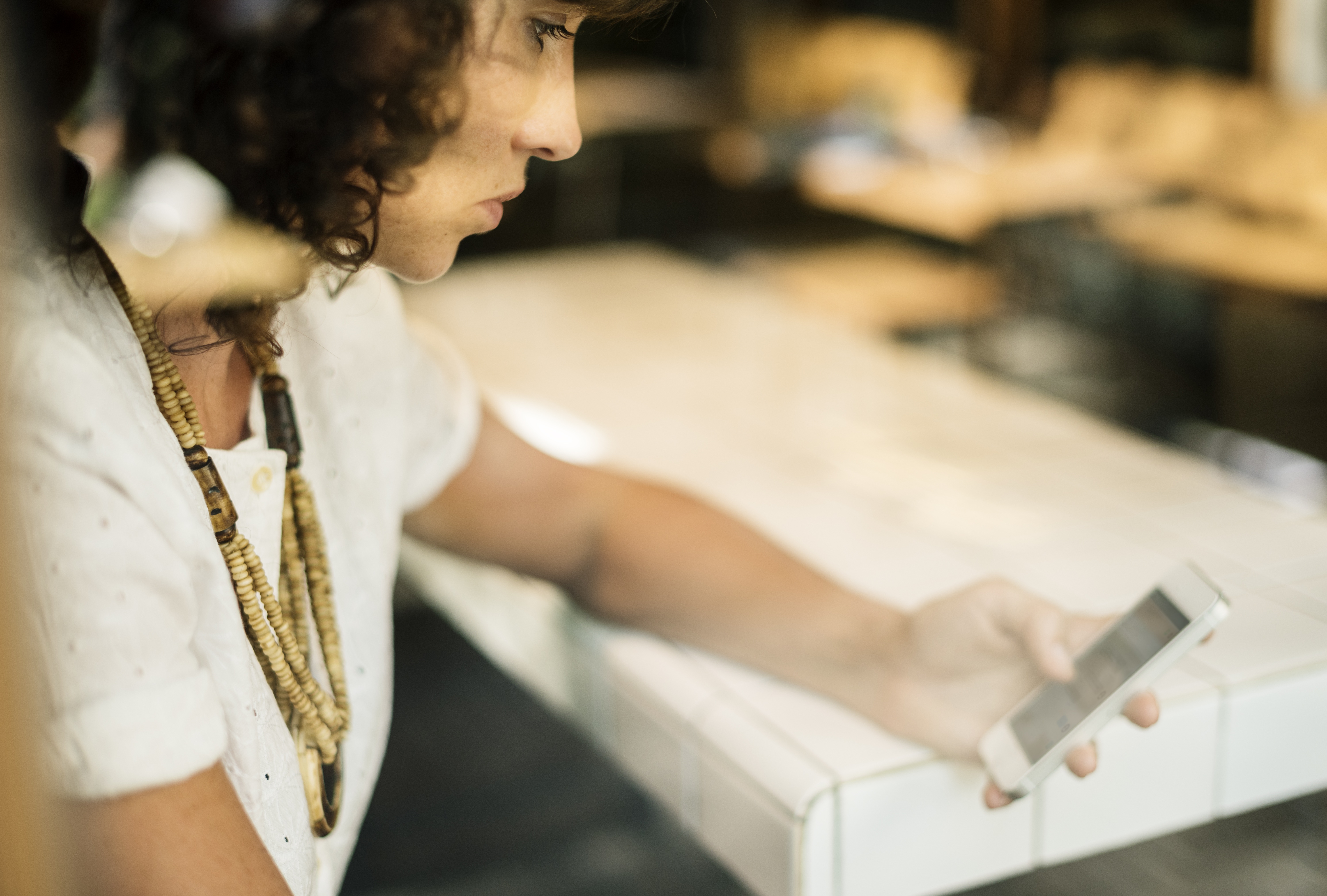 Tips on explaining “behaviour change” to other senior managers

As a Health & Wellness professional, you’re probably fully onboard with the whole idea of “behaviour change”. You know that changing employees’ daily habits is the only way to create sustained changes to their health and productivity over the long-term.

But others in your organisation may not be as comfortable with this term. If you’re presenting a plan for your Health and Wellness program which puts behaviour change as the primary goal, you might find that you encounter initial resistance.

For anyone not involved in health promotion or organisational change management, the idea of “behaviour change” can at first seem intrusive and patriarchal.

Some people may feel it’s not an employer’s job to be interfering with people’s personal habits. After all, less than a generation ago, it was assumed that employees should leave their personal struggles at the door, and “work is work, home is home”. Unless the behaviour was directly destructive to others, a blind eye was turned to unhealthy habits.

It’s only been in recent decades that people have come to acknowledge that a person’s beliefs, values, and yes – habits – have a direct influence on how they work and how they add value to an organisation.

We now know even more: that a person’s daily habits – what they eat and how much they exercise, for example – has a direct bearing on their productivity.

So how can you overcome this resistance?

1. Introduce the concept with a different term. Use terms such as “breaking habits” at first, and then explain the concept of behaviour change.

2. Make it clear that you won’t be using the term “behaviour change” with employees. Show how your marketing and promotion will focus on the personal benefits for employees, such as feeling better and boosting energy.

3. Clearly show the link between productivity, chronic disease and health behaviours, so they understand why you’re honing in on behaviour.