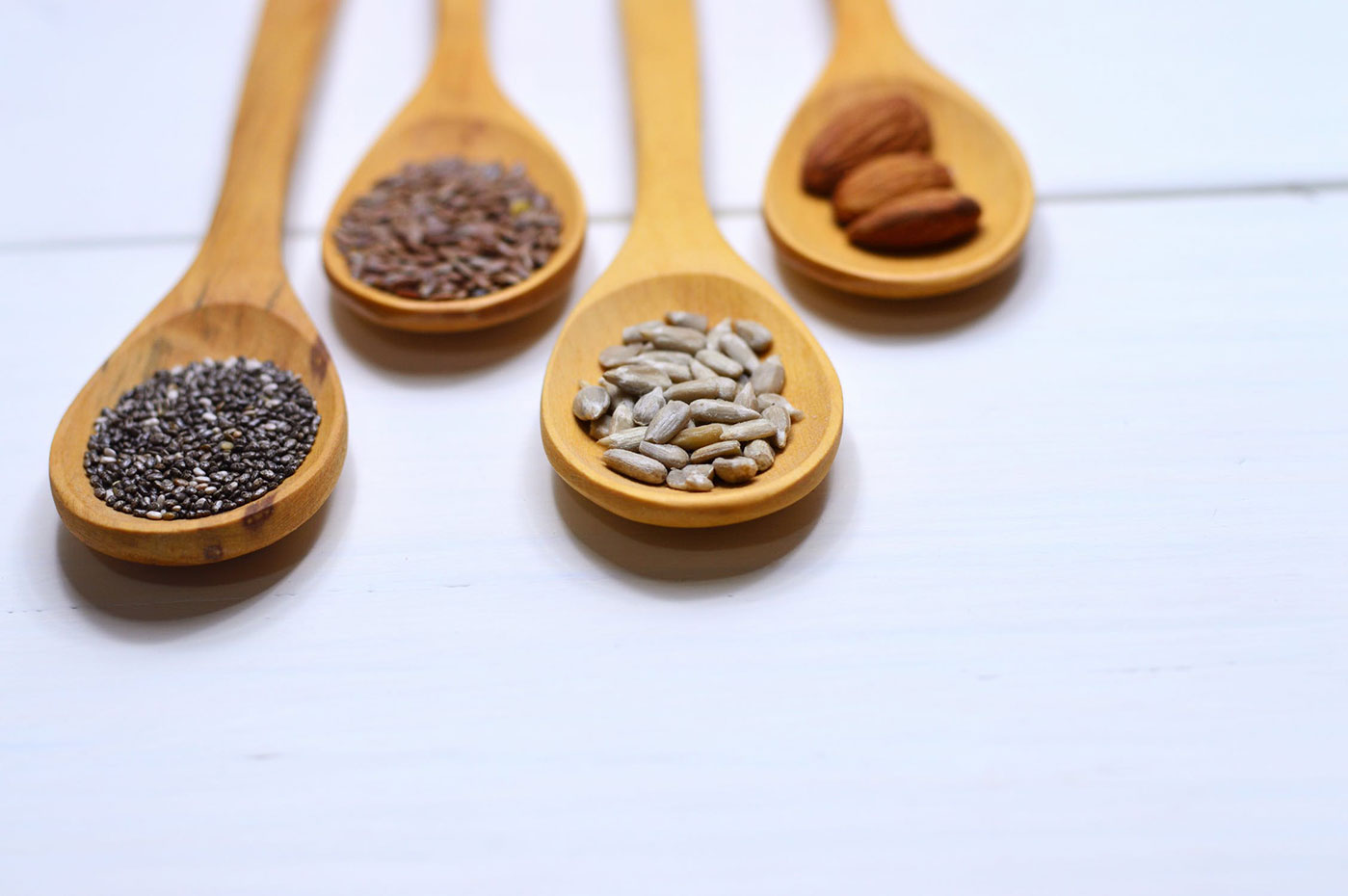 Low carb versus low fat: which wins out?

Eating fat makes you fat, we were told.

The low fat diet promised to improve our health and slim us down for good. But by the time the low fat craze reached its peak in the 90s, rates of overweight and obesity were skyrocketing.

Refined carbohydrates quickly deliver glucose (sugar) to the blood. This triggers the pancreas to release the hormone insulin, says Ludwig. Insulin is the signal that sends incoming energy from both carbohydrates and fat to be stored, rather than burned. In turn this slows our metabolism and makes us hungrier, a bad combination for weight control.

Ludwig advocates lowering insulin levels by dramatically cutting back on processed carbohydrates such as sugar, white bread, white rice, pasta, potato products, biscuits, and crackers. Instead we should increase our fat intake – specifically healthy fats, such as those found in nuts, olive oil, avocado, fish and dark chocolate. He urges us to opt for natural, unprocessed foods that take time to digest and that deliver energy to the bloodstream in a moderate way instead of in a big rush.

Ludwig isn’t alone in his views, with many nutrition scientists pointing the finger at refined carbs as being as bad for us as the fat they replaced.

Is it time to ditch low fat?

But fat doesn’t get off scot free. Studies have long shown benefits from restricting fat, from weight loss to reductions in disease risk.

Dr Dean Ornish, founder of the Preventive Medicine Research Institute in Sausalito, California is not convinced by the argument that lowering fat increased our collective girth.

For over 30 years, Ornish has recommended a very low fat, plant-based diet for reversing cardiovascular disease, with much success. In his studies he found “when fat calories were carefully controlled, patients lost 67 per cent more body fat than when carbohydrates were controlled.”

While Ludwig and Ornish may disagree on the ideal percentage of fat, they are on the same page when it comes to food quality. Both recommend healthy fats combined with natural, largely unprocessed carbohydrates that take time to digest. We could all do with following their advice, however much fat or carbohydrate we choose to eat.